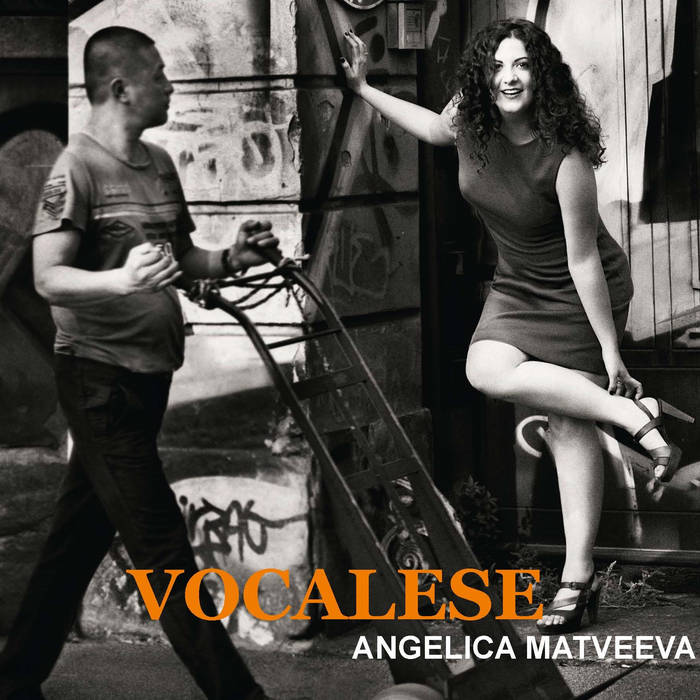 This is Angelica's third concept album. Vocalese is the "killer-subgenre" in jazz, where the singer interprets originally instrumental improvisations with lyrics and which represents the ultimate technical and artistic challenge for jazz singers. Angelica interprets not only existing vocalese pieces built on improvisations by Charlie Parker, Miles Davis, James Moody, John Handy III, but also many completely new ones for which she wrote her own lyrics to improvisations by such jazz icons as Freddie Hubbard, Horace Silver, Wayne Shorter, Franco Ambrosetti, Clifford Brown, Lou Donaldson, and Peter Asplund.

The modern urban sound is the result of the collaboration between two young but sophisticated Finnish arrangers Tuomas Juhani Turunen and Ville Vannemaa, one of the finest younger generation Italian piano trios led by pianist Fabio Giachino and including bass player Davide Liberti and Ruben Bellavia, and two top horn players on the Finnish jazz scene – Manuel Dunkel on the tenor saxophone and Jukka Eskola on trumpet and flugelhorn.

Angelica Matveeva is a versatile singer, composer and lyricist whose specialty and artistic goal lies in carrying out concept projects.

Bandcamp Daily  your guide to the world of Bandcamp

Featuring appearances from Kari Faux, Bluestaeb and and interview with NY-bred artist Wiki